“With the use of G Suite, the cost of self-maintenance has reduced and we’re able to establish a robust audit and e-discovery practice.”

“Level Biotechnology Inc.” is the largest distributor of biomedical products in Taiwan. It used to be bothered by spam emails and had problems managing emails. After the implementation of G Suite, not only has it blocked a large number of spam mails and resolved this issue altogether, but it also greatly reduced the extra costs in the maintenance of the main units. The other services of G Suite also facilitate and strengthen the internal communication and management.

A large amount of spam emails are blocked, and it has greatly reduced the costs of self-maintenance.

Before the implementation of G Suite, the main unit of mails was originally self-supported and used with Outlook, but given that the main unit is old, its performance is low and its bandwidth is small, the unit gets stuck easily when there are a lot of mails. Also, it tended to receive a lot of spam mails such as phishing mails, fraudulent mails and emails containing viruses. As there are numerous internal users, mail management was difficult to be realized for each individual situation and it became a major issue. When considering the overall high maintenance costs and difficult management, the company has decided to outsource our mail host to a cloud service provider. After the decision was made, products that were evaluated included MailCloud and G Suite. Later, thanks to users’ trust to Google, its stable mail receipt and delivery, the numerous third-party softwares and G Suite making the development and API concatenation easier, together with its added value and subsequent benefits, we’ve finally chosen the corporate version of Gmail as our mail hosting provider.

Normal remote monthly meetings or briefings can be quickly connected and operated with stability.

In addition to Gmail, the G Suit tools that are often used include Hangouts, Drive, and Calendar. Hangouts is mostly used in remote meetings to meet the needs of remote communication between the Taipei Head Office and the offices in Hsinchu, Taichung, Tainan and Kaohsiung, such as regular briefing meetings, temporary meetings, etc. In addition to its rapid connection, there are seldom issues with Hangouts, such as disconnection or sudden reduction of volume. These are the problems that we encountered previously with other softwares. And if we have any doubt about the operation, unlike the standard, unhelpful replies that we used to receive from the official organization, we are now guaranteed with an access to the dealer’s assistance immediately. Google Drive is mainly used by the sales department, and it’s mostly operated for internal data such as performance data, product reports, customer files, etc., especially when it is necessary to share or brief the files with colleagues from the southern and central regions, because Google Drive makes file sharing and granting permissions a very easy thing to do. In addition, the company emphasizes on the importance of data security. Aside from convenience, it also stresses on the security of information. Therefore, we also provide an additional “user access and use in the limited domain” for Google Drive to control data security accurately.

We are currently using the Business edition of G Suite. We chose this edition because it has “unlimited storage capacity” and the “Vault”. As our business requires a large demand of correspondences, it is not really convenient to have to organize and delete mails regularly. Also, saving business correspondences ensures a higher security for the companies. Therefore, we didn’t consider using the Basic version, which had a capacity limit of 30G. In addition to the “Vault” function of the Business version, tracing of data and e-discovery of mails, our management personnel find it more convenient and secured to organize data.

We would like to thank Mr. Lin for his trust since the implementation, and I am very happy to have helped Mr. Lin solve the issues of spam and hacking. Although at the beginning of the system conversion, our colleagues, who had been accustomed to the Outlook interface, needed to adjust, our high-level staff and IT personnel promoted it tirelessly. Now, even the Director has installed the Gmail App on his mobile phone, and under his influence, everyone has started doing the same. They have even started using functions like Google Drive, Calendar, Hangouts and G Suite, and they have applied these tools in their work too. Mr. Lin is already so used to G Suite that he even jokingly said, “there’s really no turning back!” 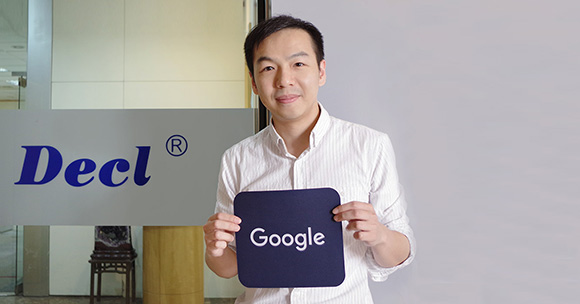 “G Suite’s cloud collaboration tools have helped staff improve on 50% of the workflow!” 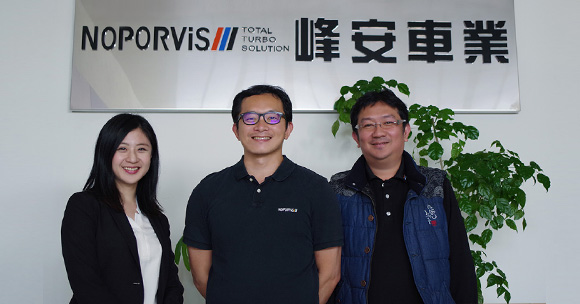 “G Suite is the best e-mail system for the working on the go, and we’ve not received spam mail in more than four years!” 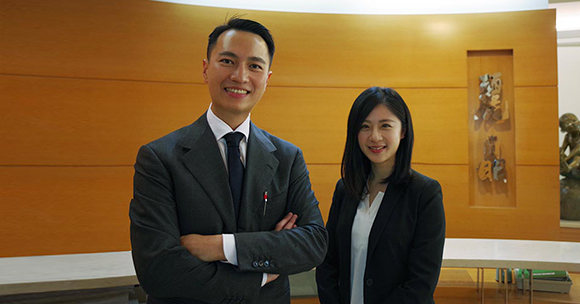 “Even though our staff was not familiar with Gmail, we were able to successfully implement G Suite through TS Cloud’s education training courses!” 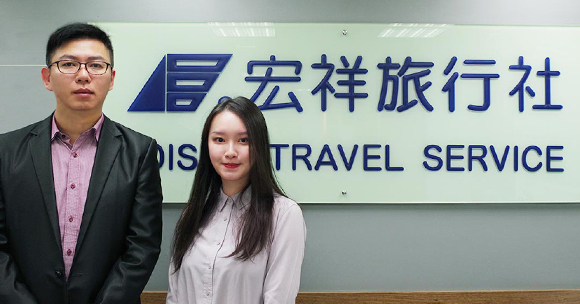 “Without MIS staff, you can also find a professional team to complete all G Suite settings within 3 hours!” 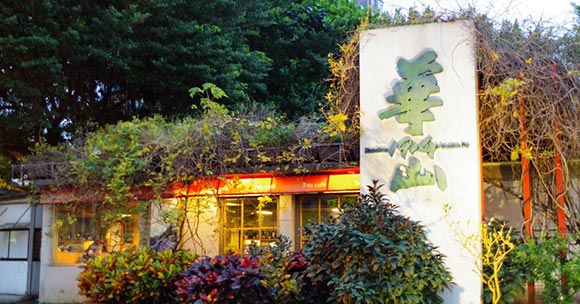 “Instead of buying a simple mail server, rather purchase the Gmail corporate mailbox that is far safer and provides technical support!” 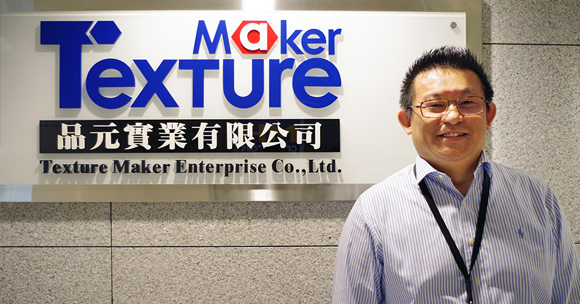 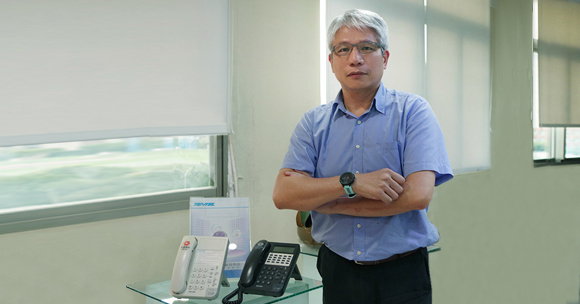 “G Suite not only has corporate email boxes, but also Google Groups to track project progress and customer complaint records” 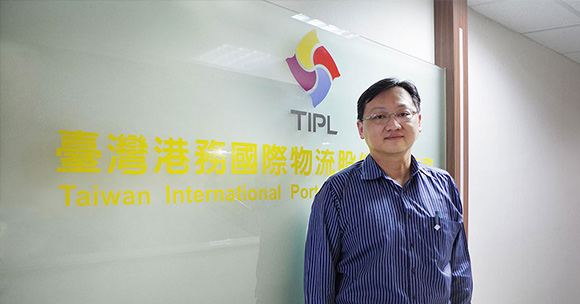 “G Suite has the most stable email service that I’ve ever known of throughout my entire life in IT.”

Kindly contact our friendly customer service, if you wish to have a one on one session to better understand G Suite.

Get G Suite Handybook for free

Want to learn more about other features of G Suite? Leave a message to get the information.